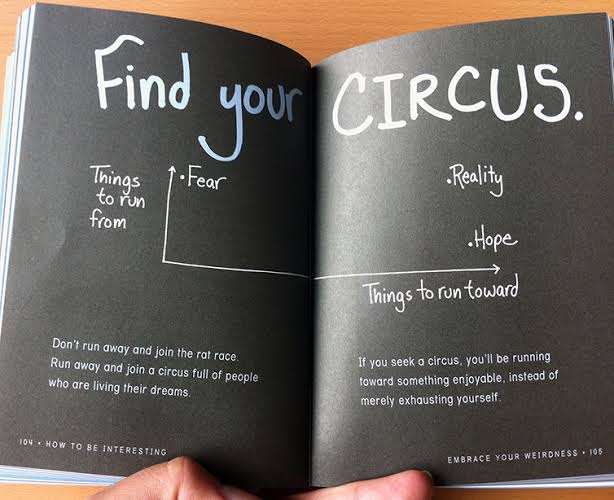 Ever feel like running away? Just leaving all you know behind and starting again somewhere else. It is a scary thought but it is not impossible, many have done it before. It might not have been labelled as “running away” but just deciding to pick up and leave the known for the unknown without knowing how it will all work out. No guarantees, just a hope that you get away safe. Maybe with some determination to make it work but who really knows, right? This can be in the literal sense but also in the figurative sense that you are just avoiding a situation.

I think every kid has imagined it, I have (but the house I live in does not allow for that). Some have tried and possibly after watching a few movies of children escaping at night. Seeing how devastated the parents become, then they have a change of heart all of a sudden. They see that when the kid is found, it’s like all is right with the world again and nobody even remembers the events prior to running away, which should make people angry, but apparently not in movies. There are probably real reasons why a child would want to run away, nothing to do with a movie. It is most probably around what they might have witnessed or what they might be feeling that is not sitting right with them. Being unable to verbally express it can lead to drastic outcomes. It might not be with a bag and clothes, but also mentally by just withdrawing from loved ones.

I am sure that even adults think about running away sometimes. I’ve literally seen it happen. Of course not from the movies because the outcome won’t be the same. It would be a bit awkward to expect it to be the same. I believe for a grown up it doesn’t seem like running way, more like making a decision to simply withdraw from society and just take a new journey in life. Also, like with children, due to something witnessed or feelings that aren’t sitting right. However, it might take a lot more for someone grown up to just want to hang the towel. I can only imagine such decisions being heart-breaking, but when pushed to that point it proves necessary.

I think running away is a result of people getting to a point where they strongly feel that they have had enough. Enough of the environment, alough not necessarily that it means changing location. Enough of the ill treatment, feeling worthless. Enough of the same thing everyday, lacking adventure. Enough of feeling purpose-less. Enough of not being enough. This can be from abuse or some type of violence. It could be infidelity. It could be feeling unwelcomed. Possibly not being give a chance to live as one pleases. It could be just an awakening that life should take a new direction because the breaking point is right around the corner. I think we are all running away from something and that is okay.

It is okay as long as you start running toward. Say, “I am running away, but I am simply running toward something better”. Acknowledge that yes, life is not unicorns and rainbows, sometimes you need to get away from it. Not like some coward who can’t face their problems but rather like some brave soul who realises that they do not need this right now, they can do better. Society associates running away with being unable to face your problems, but if you have faced it and still nothing gets better then why not run towards a better situation, you have every right. There is no guarantee that you will find it, a better situation. Too often people say “it is better the devil you know than the one you don’t”, but of course you’ll never know the other until you give it a chance to do better. Enough is enough, so I am going to leave and that’s okay as long as I am running towards better.

That requires a plan. It requires that you know what you are doing. It means not looking back to repeat the same situation over again. It is hard, so ask, is it worth it? That is up to you.

Thank you for reading! If you found anything of interest in what I have written and have any points to add, kindly do so in the comments below.

6 thoughts on “Running away to run towards.” 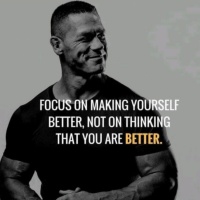 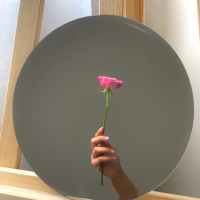 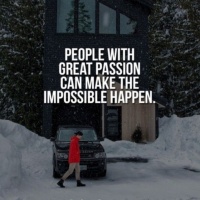